Happy Tuesday, friends! Today I am linking up with MCM Mama, Patty, Marcia and Kooky Runner.

It’s been a while since I’ve posted my fundraising progress for Team for Kids and, since my charity auction is now live, I figured it was a good time to reflect.

Overall fundraising progress: I’ll give myself a B-. I’ve definitely made progress since my last fundraising update at the beginning of March, I’ve raised $290. Not bad, but not as much progress as I was hoping for. For full transparency, here’s my progress as of last night: 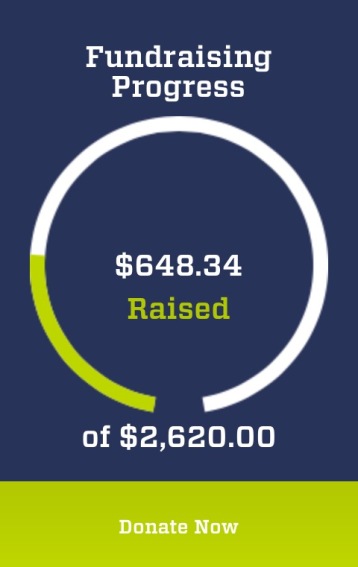 Fundraising letter progress: F. F- if that was possible. I’ve literally written zero fundraising letters, mostly because I got discouraged about the lack of response from my last batch

Social media presence: C. Building, but another one of those “meh” categories that could use some work

Heart: A+. Sure, I haven’t made tons of progress but I am so excited that I got so much support from the running community (and now have so many awesome things to auction off thanks to them) and I’m feeling more passionate than ever about WHY I’m fundraising. In my book, that’s a win.

And of course, the song of the day: Fiona Apple, Fast As You Can. Not about running but it always makes me pick up my pace when I listen to it on the t-mill.

View all posts by Nicole

My Tweets
Join 18 other followers